New Ships and trends in cruising 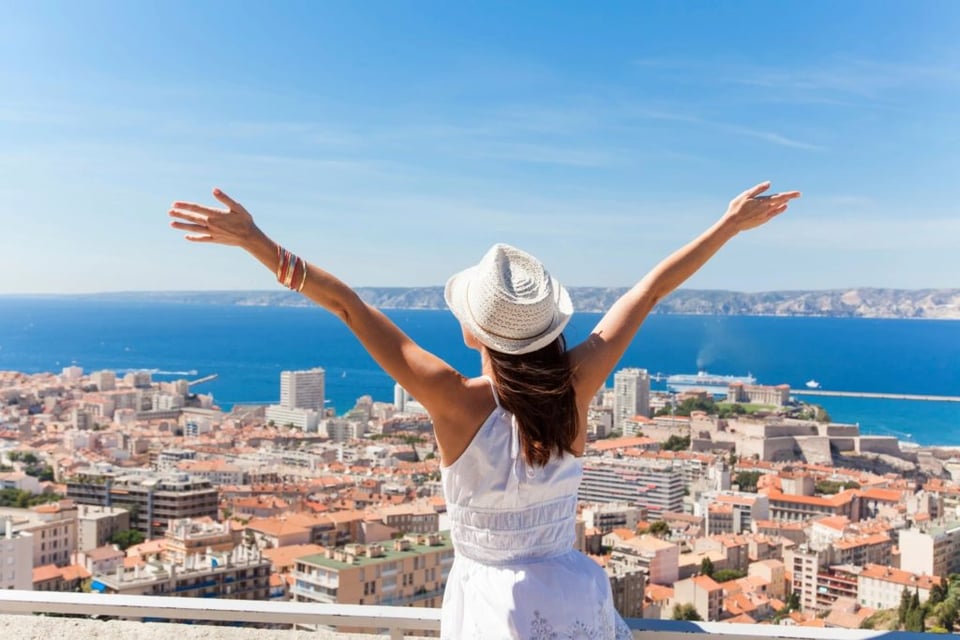 Interested in cruising and what new ships offer?  This is a nice article on trends for both ocean and river cruising. 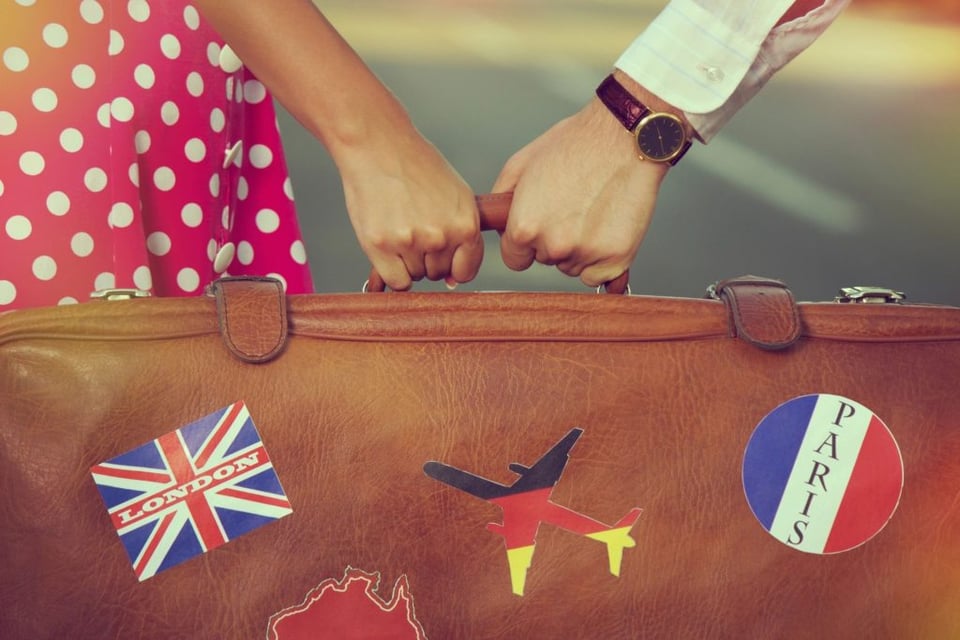 The article touched on a few highlights but there's so much more that's new in cruising.

How to decide when, where, with whom and how much?  Contact a great travel agent and talk it through.  In the mean time, consider the following posts right here at Go Astro Travel:

The I's have it

Destination ideas - from luxury to a quick weekend