What are the new destinations or ships available?  That's a question few people ask, but should.  Today I saw two articles announcing new ships and/or new destinations that I want to share with you. 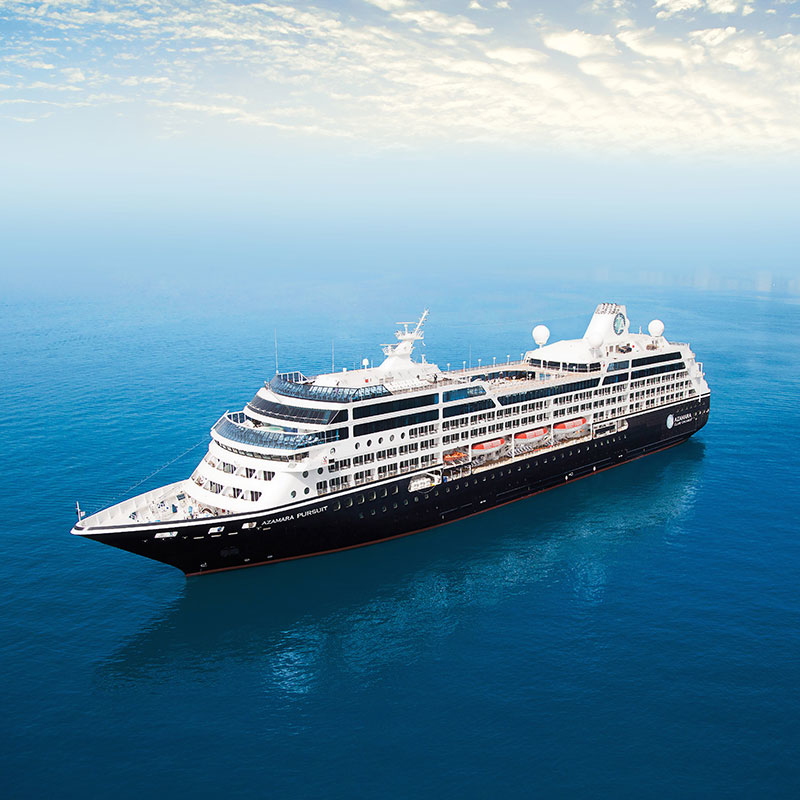 Azamara is currently a two vessel ocean cruise line owned by Royal Caribbean.  They recently announced they are adding a third ship, scheduled to launch early 2018.  As this article explains they are refurbishing another of the old Renaissance Cruises ships, meaning the ship will be similar in size and style to Azamara's existing ships.  All three ships will have a capacity of 690 guests making them small to mid sized ships.  As such they have access to many ports that the larger ships can't physically get to.  Which makes sense since Azamara offers a destination intensive experience.

We will be going on an Azamara cruise next month (Dec 2017) and will report back.

The news is out that Viking River cruises just ordered 7 new vessels to be ready in 2019.  Viking is already the largest river cruise company in terms of number of ships.  When the new vessels are complete they will have a staggering 69 vessels around the world.  And by 2019, Viking Ocean cruises will add a sixth ocean ship to its fleet.

Of particular note is that one of the new ships will be designed specifically for the Douro River in Portugal.  This has become of the hottest selling itineraries in the industry - most of 2018 is already sold out as of this writing (Oct 2017).  So adding new capacity certainly makes sense.

"So what" you may say.  Well I think it means a few things.

New destinations await in 2018 and beyond

Interested in learning about some new cruise destinations?  Want to end "been there done that"...