We always get lots of interest in Portugal.  I think people feel they are less familiar with it than others.  We are all familiar with  Germany, France, England, Spain and Italy either through history class or perhaps friends that have been there.  But few people are familiar with Portugal.  So let's take a closer look at some favorite places to visit. 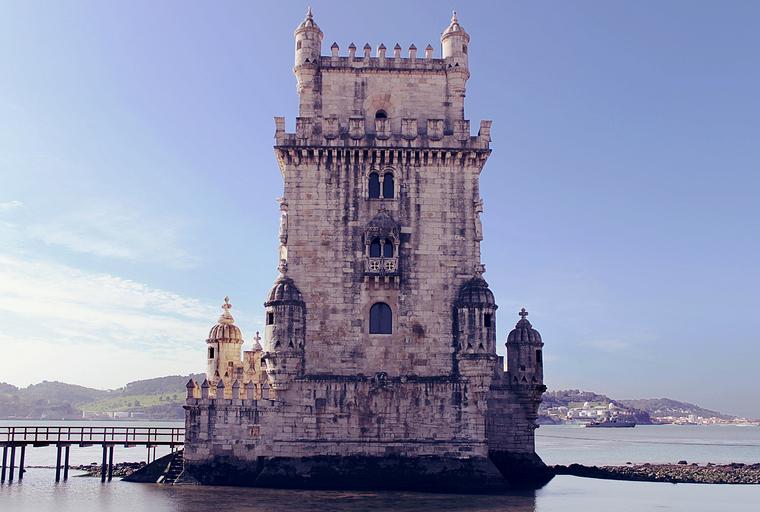 Capital and famous as the launch pad for the great explorers like Henry the Navigator, Vasco da Gama, Ferdinand Magellan.  In those days (15th and 16th centuries), the Portuguese empire was a major world power.  You can visit the Belem area of the city.  There you'll see the Tower of Belem, the launching spot for many explorers, the Jeronimos Monastery and the huge Explorer's Monument (Padrao dos Descobrimentos).  The city is built on many hills, one of which is occupied by the Castelo de St Jorge, which makes for a fun afternoon (they have a very nice restaurant there with nice views). Be sure to ride the trolley car up to it and through the charming Alfama district. The city is filled is interesting shops, lots of elevators, prominades (like Rossio and Praca do Comercio). Here's a nice article on the neighborhoods of Lisbon.  And don't forget to listen to Fado music, sample their famous custard tarts (Pasteis de Belem is the most famous), and sip some Gin Ginja (cherry liqueur - try it with chocolate)

Located North of Lisbon, this smaller city is home to the Port trade.  Located on the Douro River, it's the launch point for river cruises that sail up the beautiful Douro River valley.  It's a nice little city with a bustling waterfront filled with eateries and bars (Ribeira), a classic bridge across the Douro built by Eiffel (Louis I Bridge) ,  universities, gardens.  Here's a nice guide to the city. There's loads of history here as well as a Harry Potter connection.  It's a nice walkable city with lots of Port.

The Douro River is steep and lined with vineyards for miles and miles.  Douro River cruises have been incredibly popular the last 4  years or so; they tend to be more relaxing than those on the Rhine or Danube since most of the country is rural.  You'll get lots of Port and wine as well as sun and gorgeous views.  Our favorit river cruise line, AmaWaterways, has some great options. 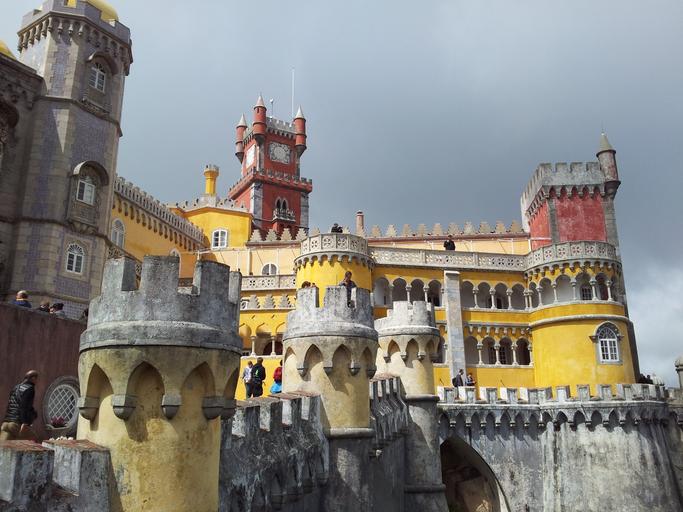 Just outside of Portugal is the town of Sintra which holds picture perfect castles and palaces.  This was the summer palace for the Portuguese royal family.  It's built on top of a hill which affords great views; you can see all the way to the Atlantic Ocean.  The castles and palaces are worth touring and spending time wondering around.

This UNESCO world heritage site, north of Porto is a great day's exploration.  This is the historic origin of the kingdom of Portugal dating from the 12th century.  There's the original castle, royal palace and a medieval city main square with carved granite facades and statuary.  It's a fun town to walk, browse and explore. 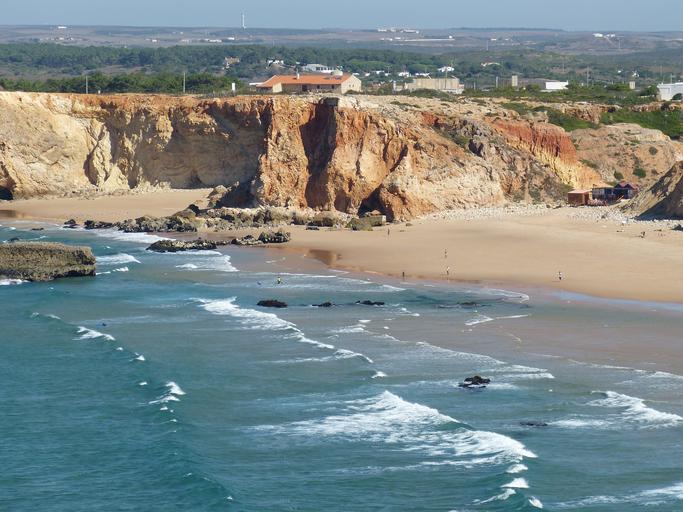 Faro and the Algarve

Faro is the capital of the Algarve region and offers history (16th century walls on Roman foundations), 13th century cathedrals and medieval towers.  The region is most famous for its beaches and golf resorts.  European vacationers flock to the Algarve in summer months, lending a truly international appeal.  The coastline is marked by pristine beaches, picturesque fishing towns and lots of nightlife along the beach.

Way back in 2014, we posted the What is the Best River Cruise Itinerary blog.  In it we discussed...

We wrote a few weeks ago about the very strong demand for ocean world cruises.  In summary,...