When Cold is Hot

With vaccinations on the rise, travel is really starting to pick up again.  What's hot these days?  Trips to cold weather places like these: 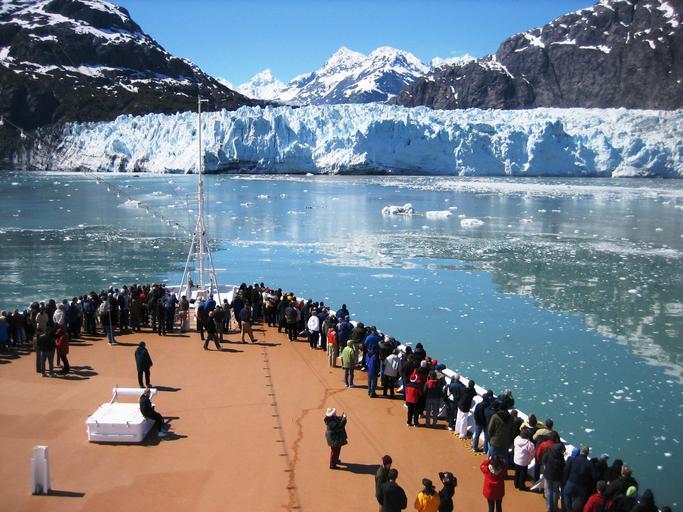 Maybe because it's domestic, but there's been lots of interest in Alaska recently.  Alaska is always in high demand and the loss of tourism to Alaska during the pandemic has devastated the tourist driven cities.  Complicating things has been that Canada has barred Americans from coming into the country. And that means that most of the cruise ships have been unable to cruise because they are required to stop in at least one Canadian port (due to the Jones Act).  So two solutions: 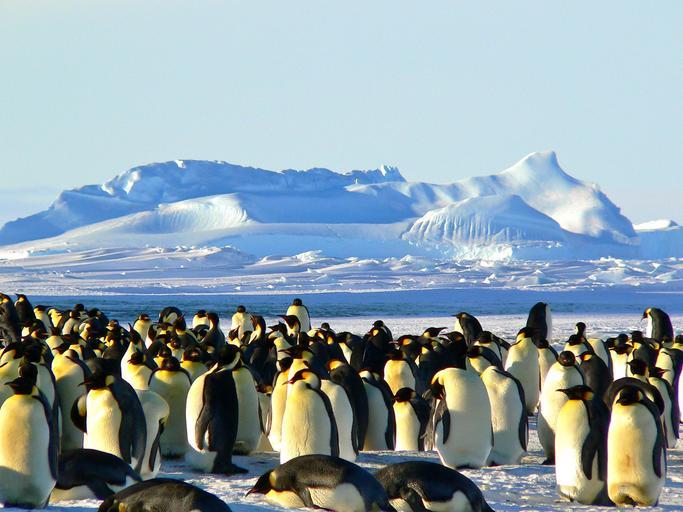 Also popular are expedition type trips to the Antarctic.  Hurtigruten,  Atlas Ocean Voyages, Silversea all operate upscale, small ship adventures on ships specifically designed for the Antarctic.  These trips generally include Patagonia, the Chilean Fjords, the Falklands and the Antarctica.  Hurtigruten, for example features scientific lectures, expeditions in purpose built Zodiac boats as well a luxurious cabins and amenities.

Driving popularity of these trips are:

So what's hot really is cold

So cold weather destinations are suddenly a hot travel market!  Shortly, Europe will be opening up and the travel world will get back closer to normal.  Or so we hope.

Winter is here!  Traditionally that means we start thinking about traveling.  We want to get away...